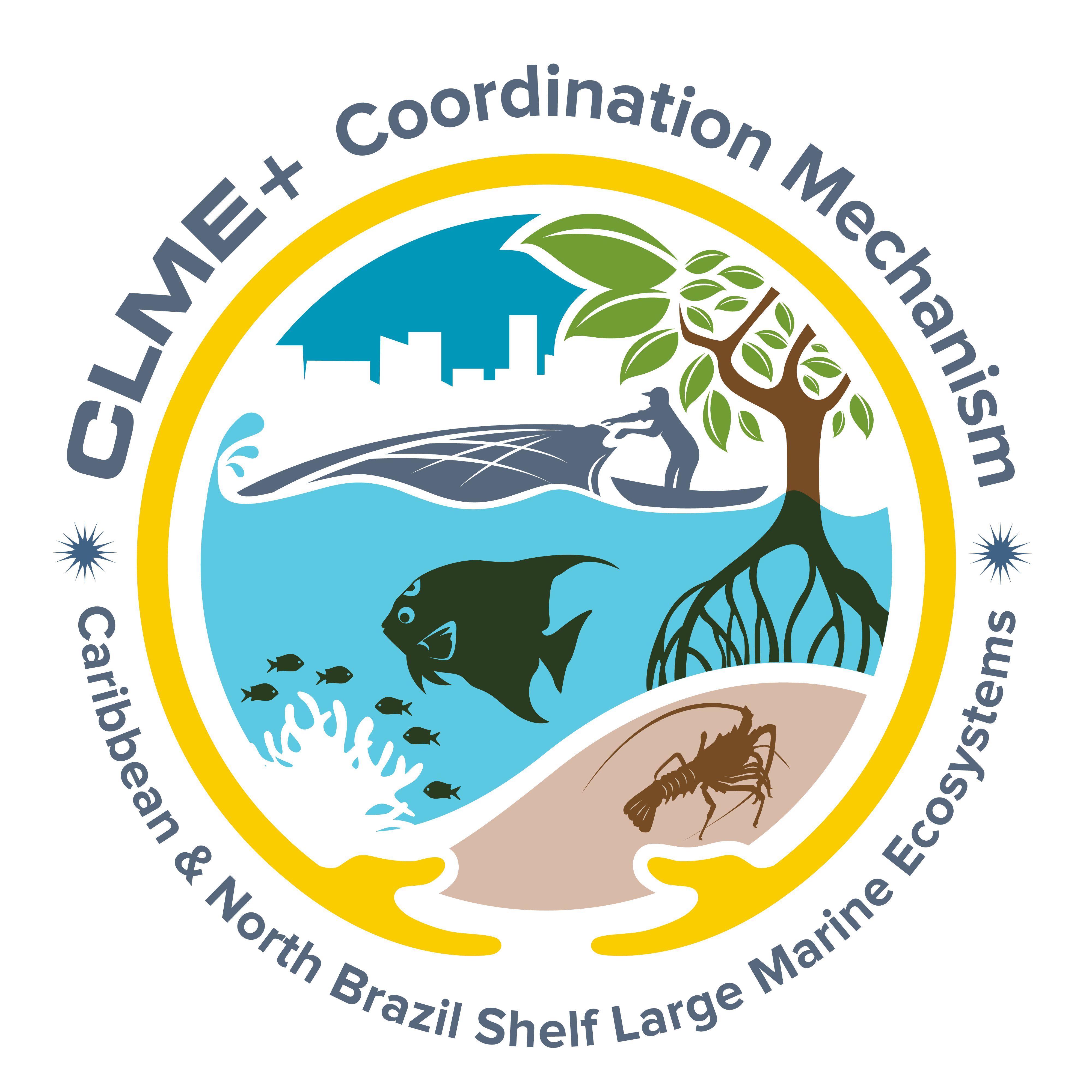 The Wider Caribbean Region, as defined under the “Cartagena Convention” for the Protection and Sustainable Development of the Marine Environment, is composed of 3 Large Marine Ecosystems or LMEs:

The combination of the latter two LMEs is referred to as the CLME+ region. It is bordered by over 35 States and Territories: the Caribbean & North Brazil Shelf Large Marine Ecosystems. This vast marine area (4.4 million km2) is a major contributor to regional economic development and is key to many globally relevant ecological processes. 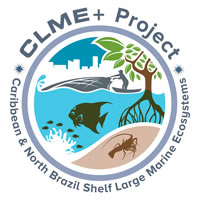