SOMEE Homepage - CLME+ HUB
Disclaimer Please be advised that this SOMEE online portal is currently under development and is being displayed for demonstration purposes only. All content herein is subject to change and should not be quoted or referenced except for the purposes of giving feedback to the developers of this site. 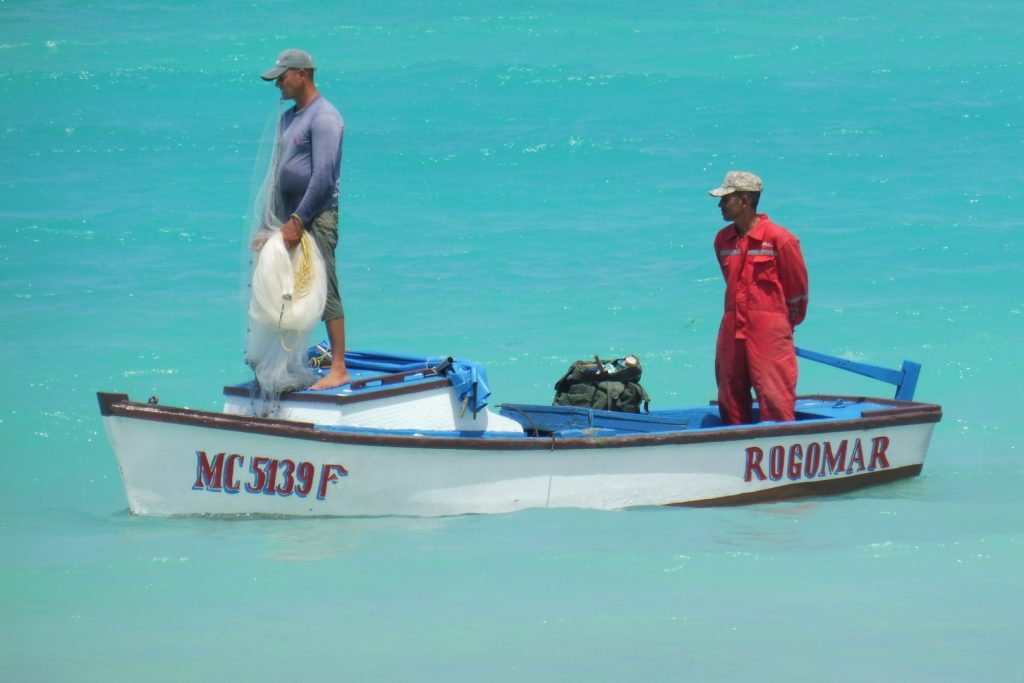 WELCOME TO THE ONLINE PORTAL FOR THE SOMEE REPORT

The “State of the Marine Environment and associated Economies” (SOMEE) is a comprehensive and integrative long-term reporting mechanism that aims to bridge the science-policy gap by building a collaborative approach to monitoring the status of the marine environment and its contributions to the sustainable blue economy and to human well-being in the Wider Caribbean region. SOMEE is expected to create awareness, track progress, and trigger actions in support of the application of ecosystem-based management/ecosystem approach to fisheries.

The development of SOMEE was identified as one of the core functions of the CLME+ Interim Coordination Mechanism (ICM) created in 2017, consisting of 8 Inter-Governmental Organizations with an oceans-related mandate. As the ICM transitions into a (long-term) Coordination Mechanism for integrated ocean governance (OCM), it is anticipated that SOMEE will continue to be an important part of its core mandate, building from the progress made under the ICM. The OCM will have enhanced country ownership and offer a solid platform to continue strengthening linkages between regional and national integrated reporting on the ocean environment and associated economies, improving the existing fragmented reporting efforts. Ultimately, the SOMEE will serve as the basis for a long-term decision-support tool that will help enable policy coordination across the ocean governance organizations and countries of the Caribbean, Gulf of Mexico, and North Brazil Shelf Large Marine Ecosystems.

For more information on the SOMEE, please review the SOMEE booklet (versión en español) and draft content available online from the side menu (for demonstration purposes only). 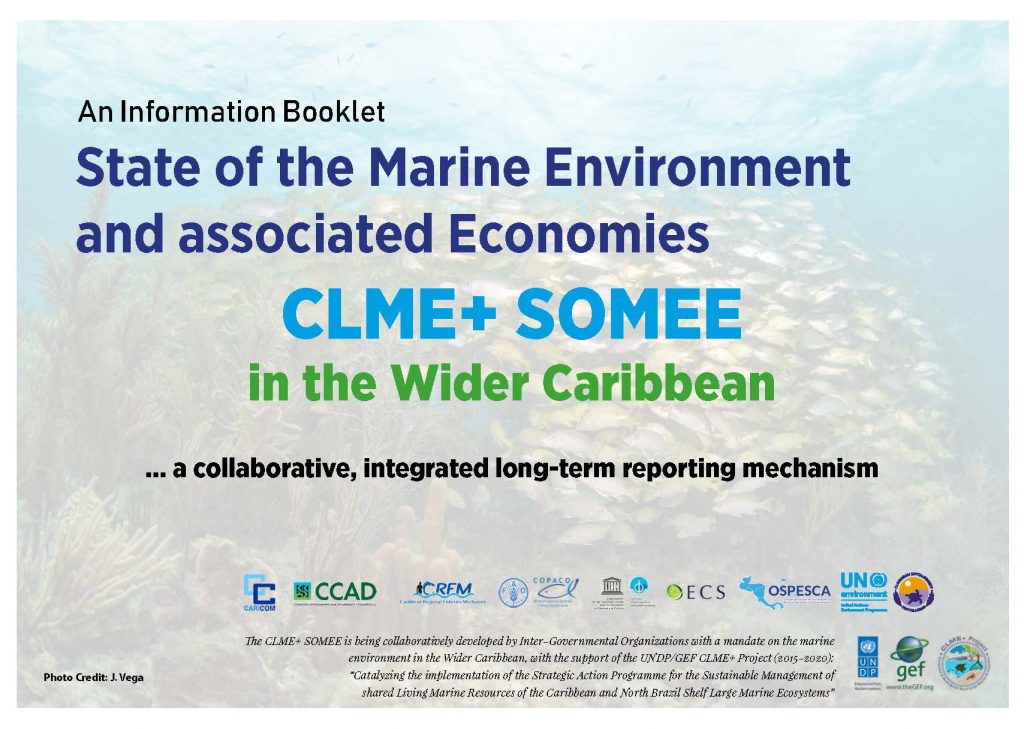 Under the UNDP-GEF CLME+ Project, significant progress was made to deliver a first “prototype, partial SOMEE”, consisting of the delivery of several key “SOMEE building blocks“. The building blocks are available by clicking on the icons below. These “building blocks” included the first-ever “State of the Convention Area (SOCAR) Reports” on Land-Based Sources of Pollution and on Coastal and Marine Habitats, under the Cartagena Convention’s LBS and SPAW Protocols, respectively. The baseline information from the building blocks will be used to develop the fully integrated SOMEE report using the outline presented in the side menu.

With the CLME+ project nearing completion, it is anticipated that the fully integrated SOMEE report will be produced with the support of renewed financial support from the Global Environment Facility (GEF) through the newly proposed UNDP/GEF PROCARIBE+ Project. This project is expected to provide funding, during the period 2022-2027, i.a. to operationalize the OCM Secretariat, and to support continued monitoring and reporting efforts in the region. In addition to the support for continued work on the regional, integrated SOMEE, the PROCARIBE+ Project is also expected to support national-level, SOMEE-based reporting efforts, in a number of pilot countries. Once more widespread, national-level SOMEE reporting is expected to substantially contribute to the enhanced quality of regional-level reporting efforts (long-term goal). The SOMEE will also provide baseline information and guide the collaborative development by regional and national stakeholders of the next iteration of the region’s 10-year Strategic Action Programme on the Marine Environment (SAP; 2025-2034).

State of the Cartagena Convention Area (SOCAR):
An Assessment of Marine Pollution from Land-based Sources and Activities in the Wider Caribbean Region


The State of Nearshore Marine Habitats in the Wider Caribbean