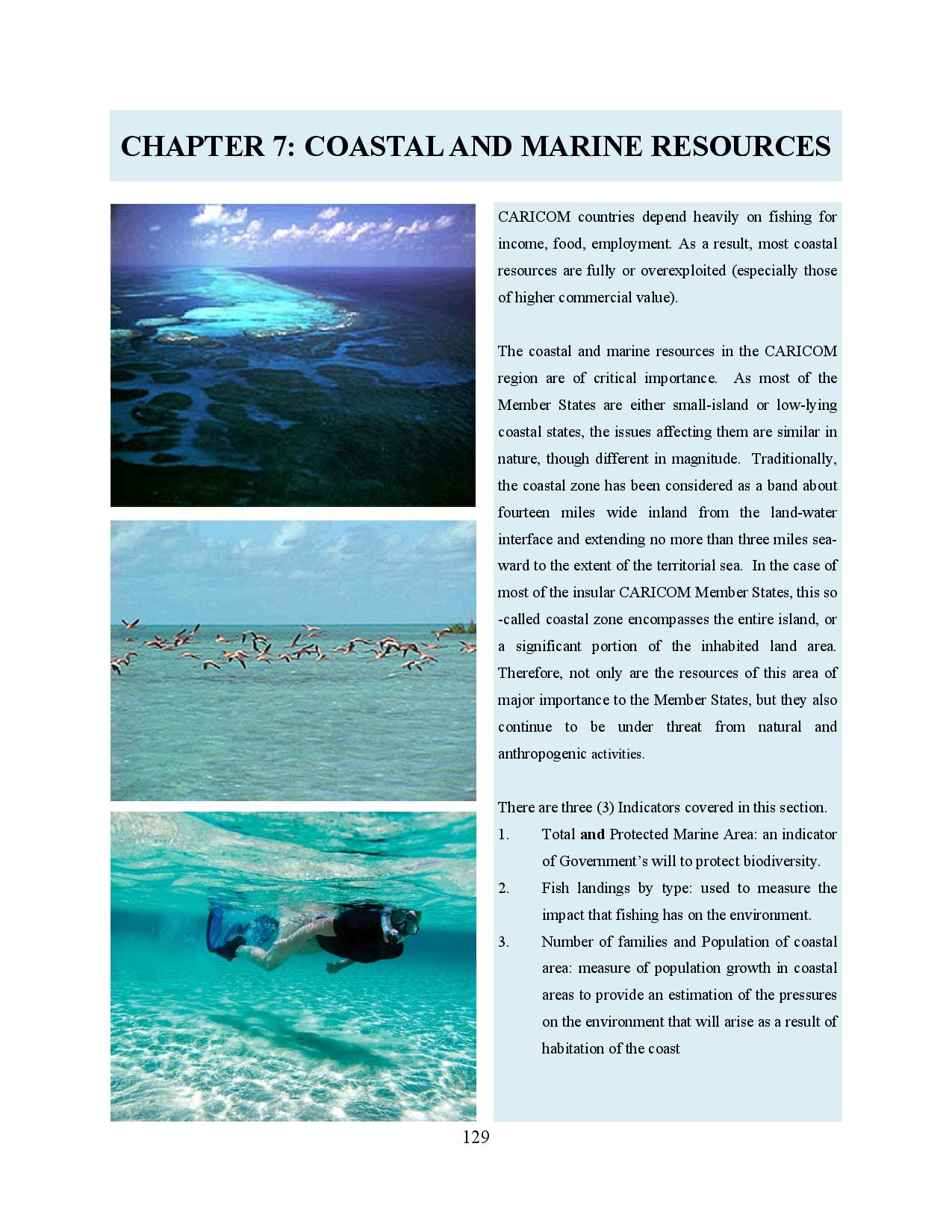 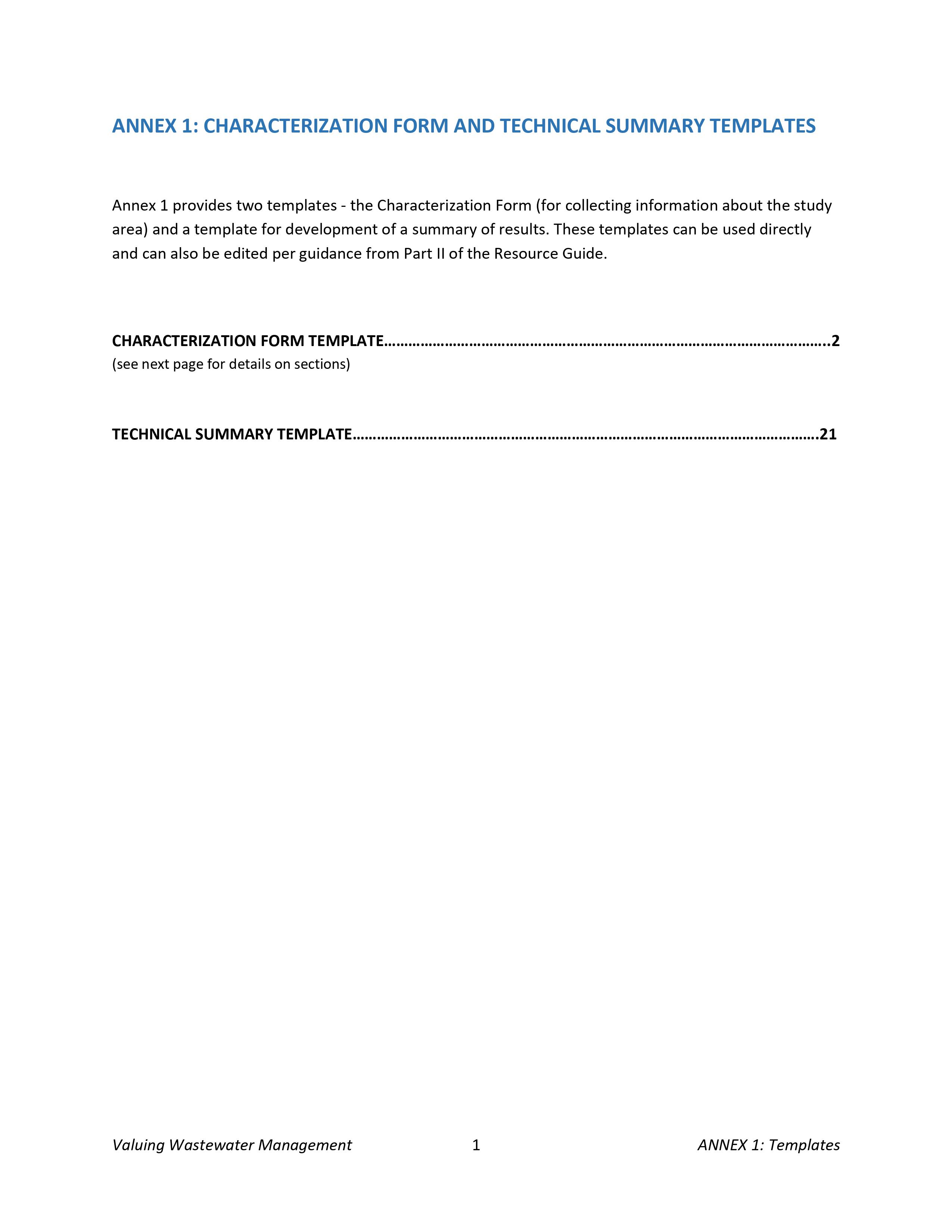 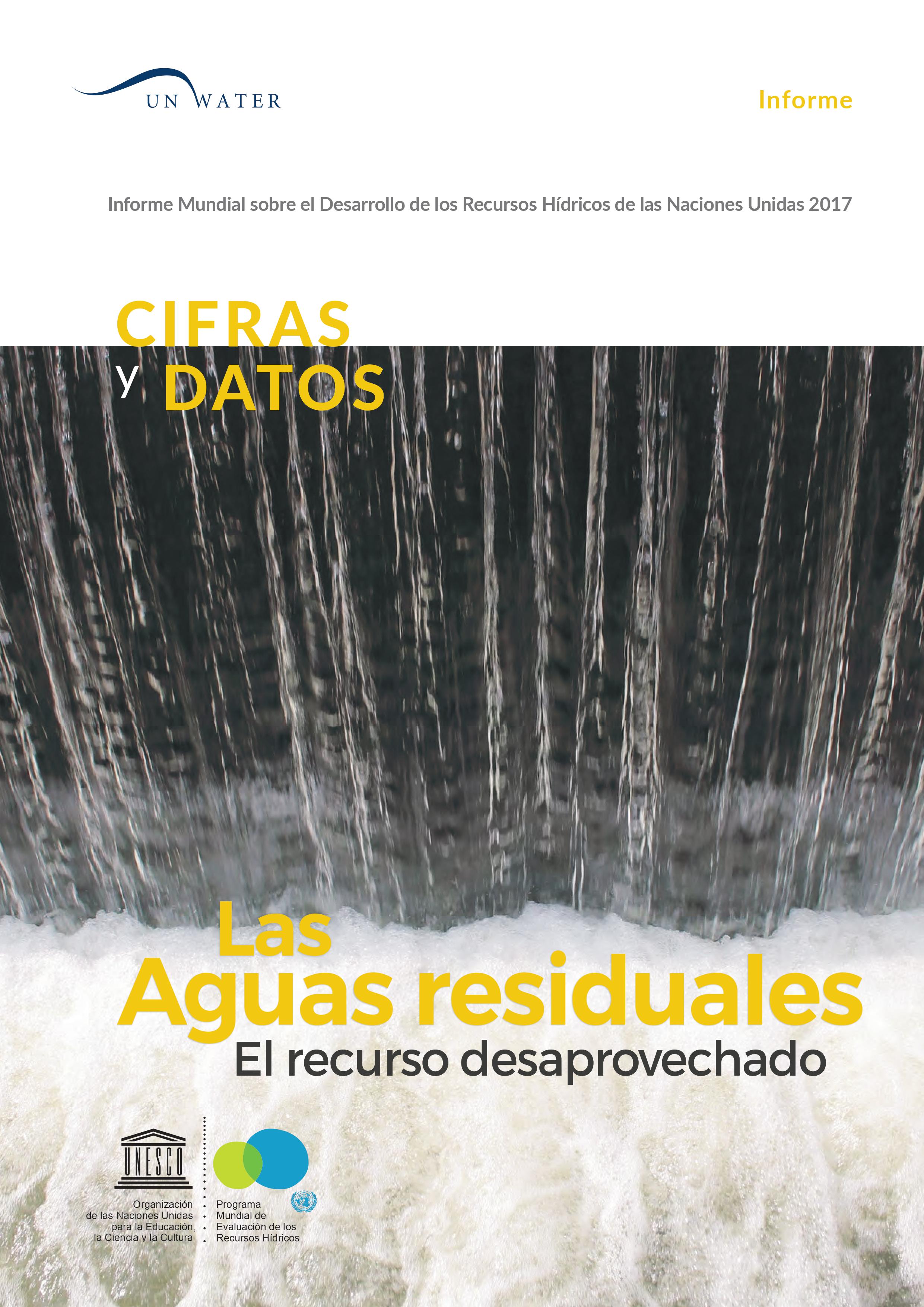 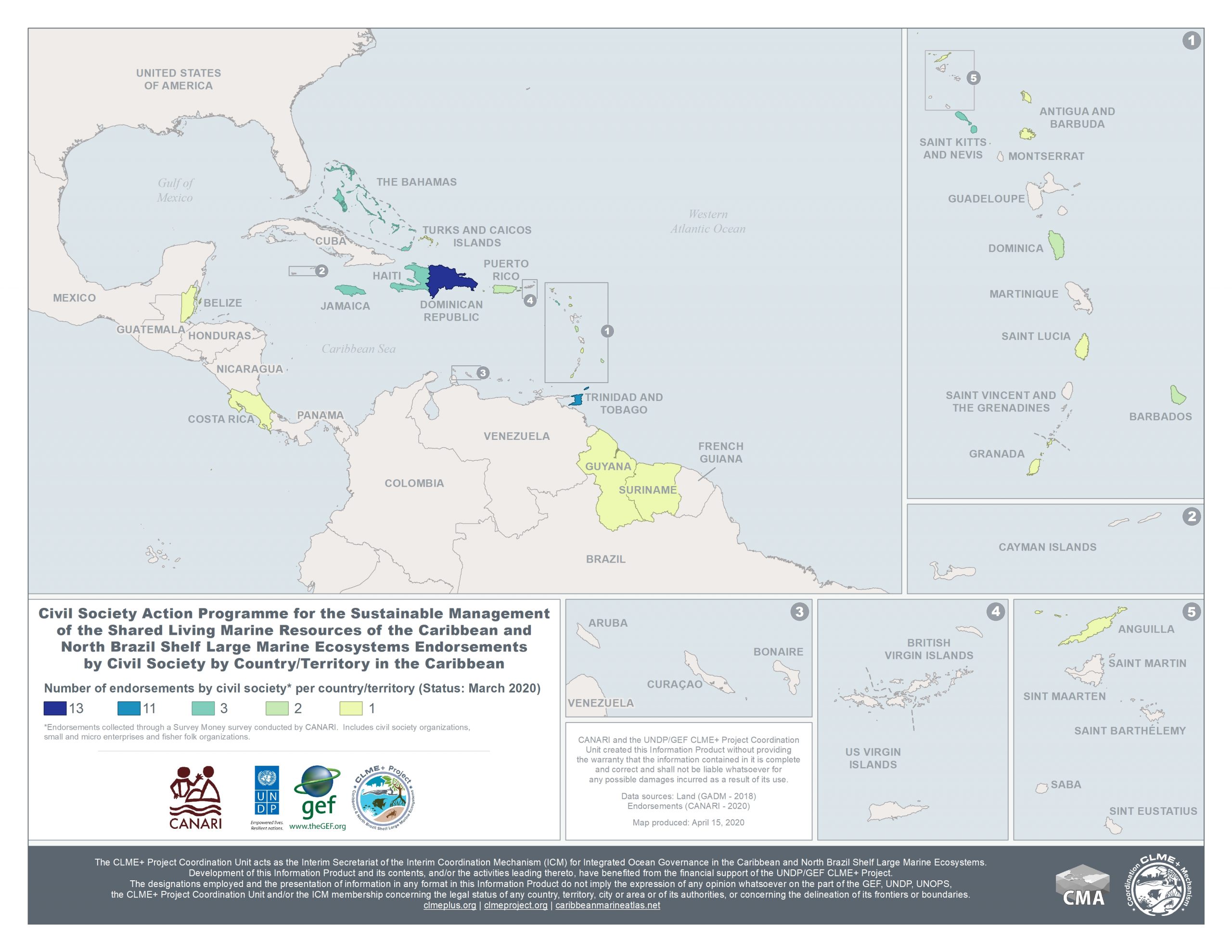 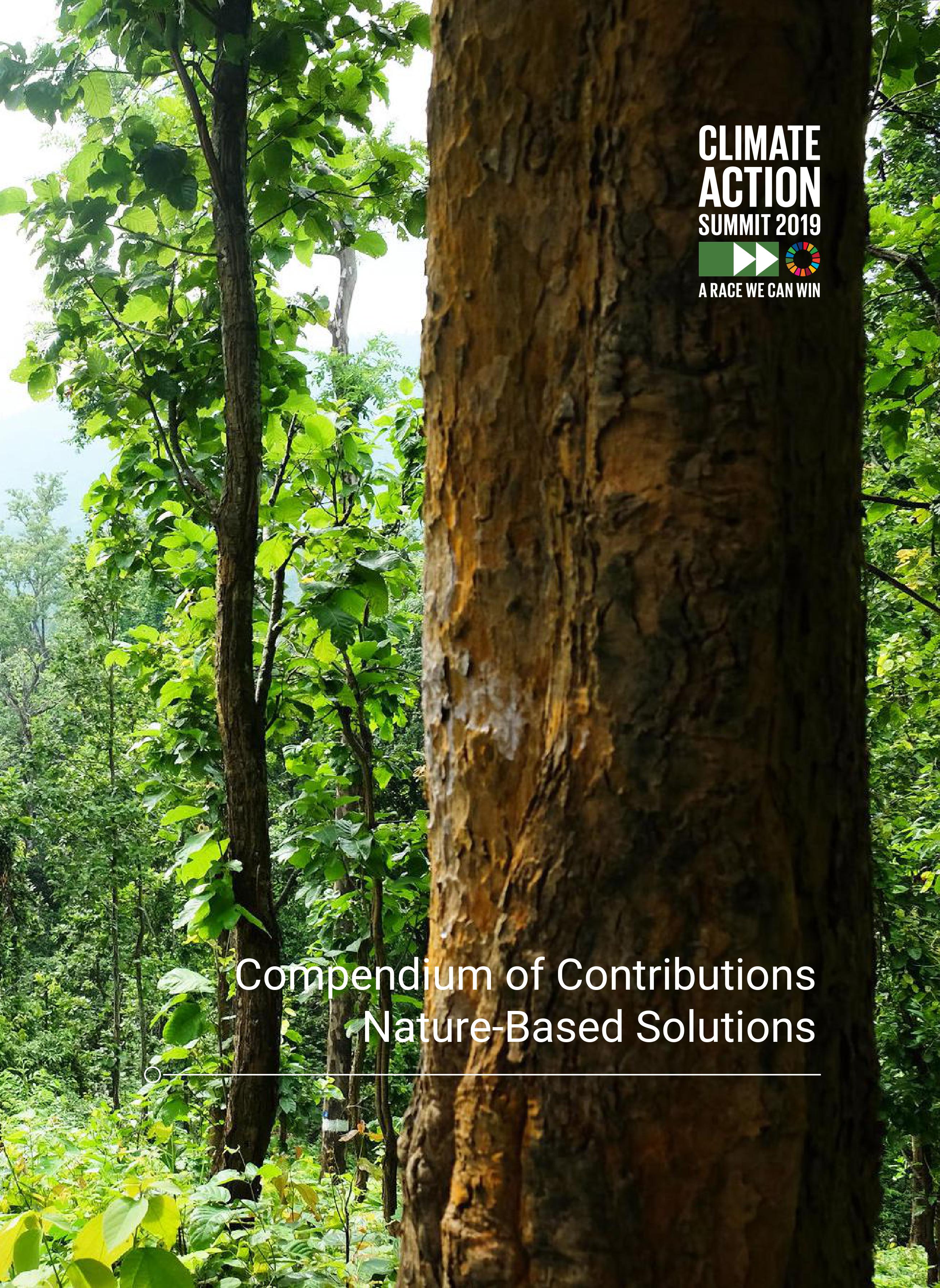 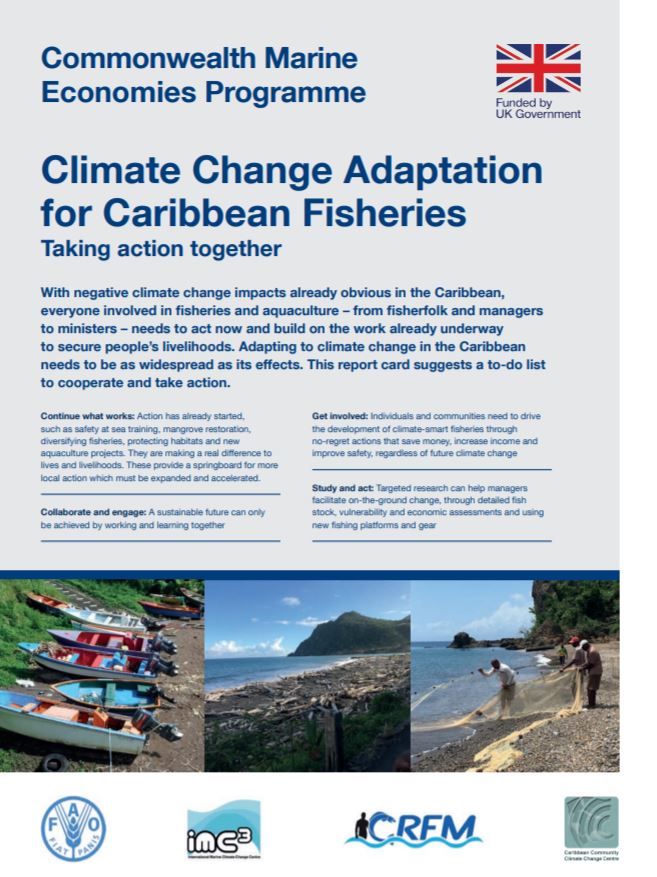 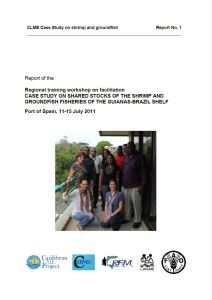 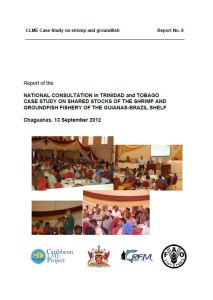 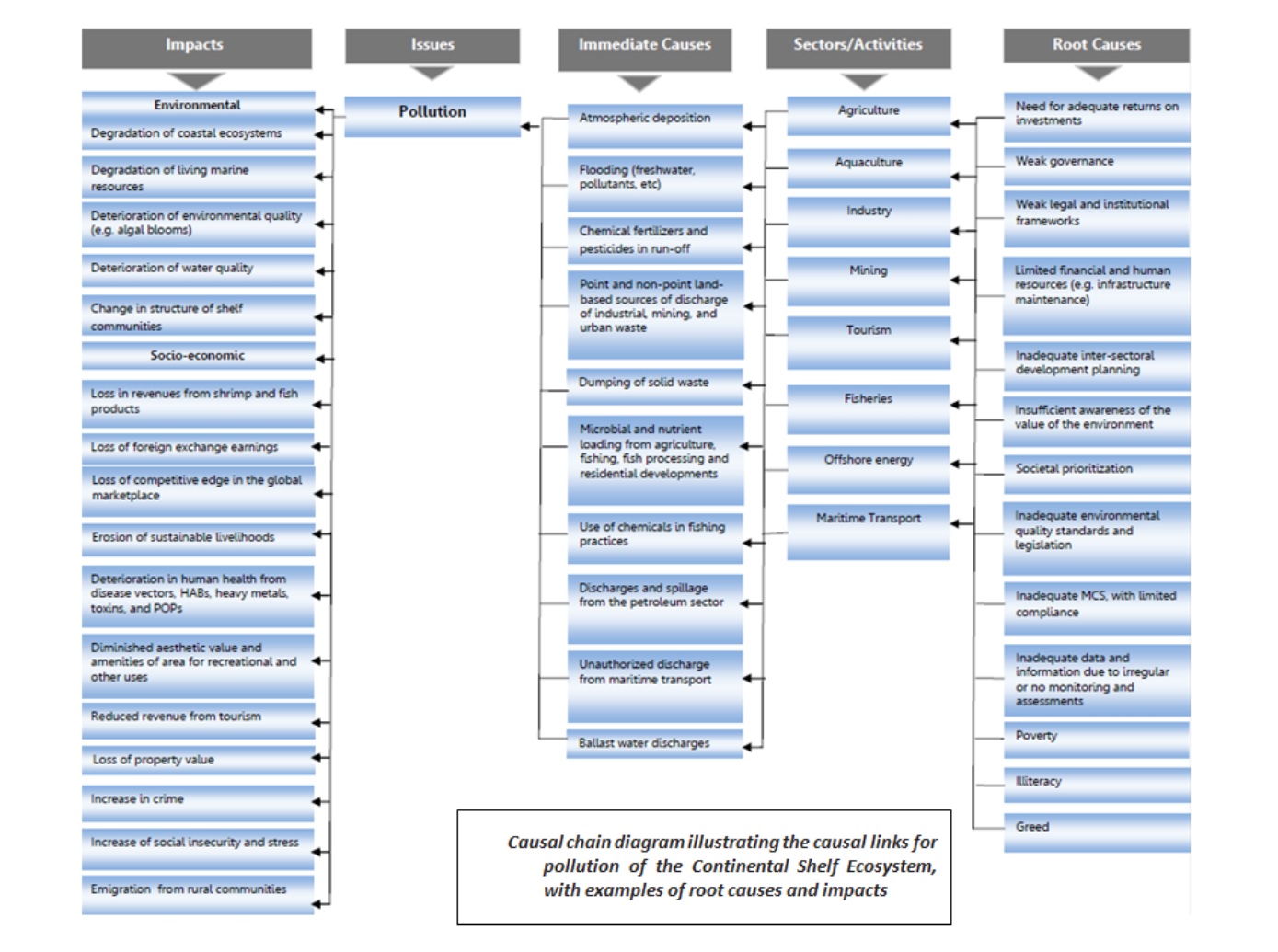 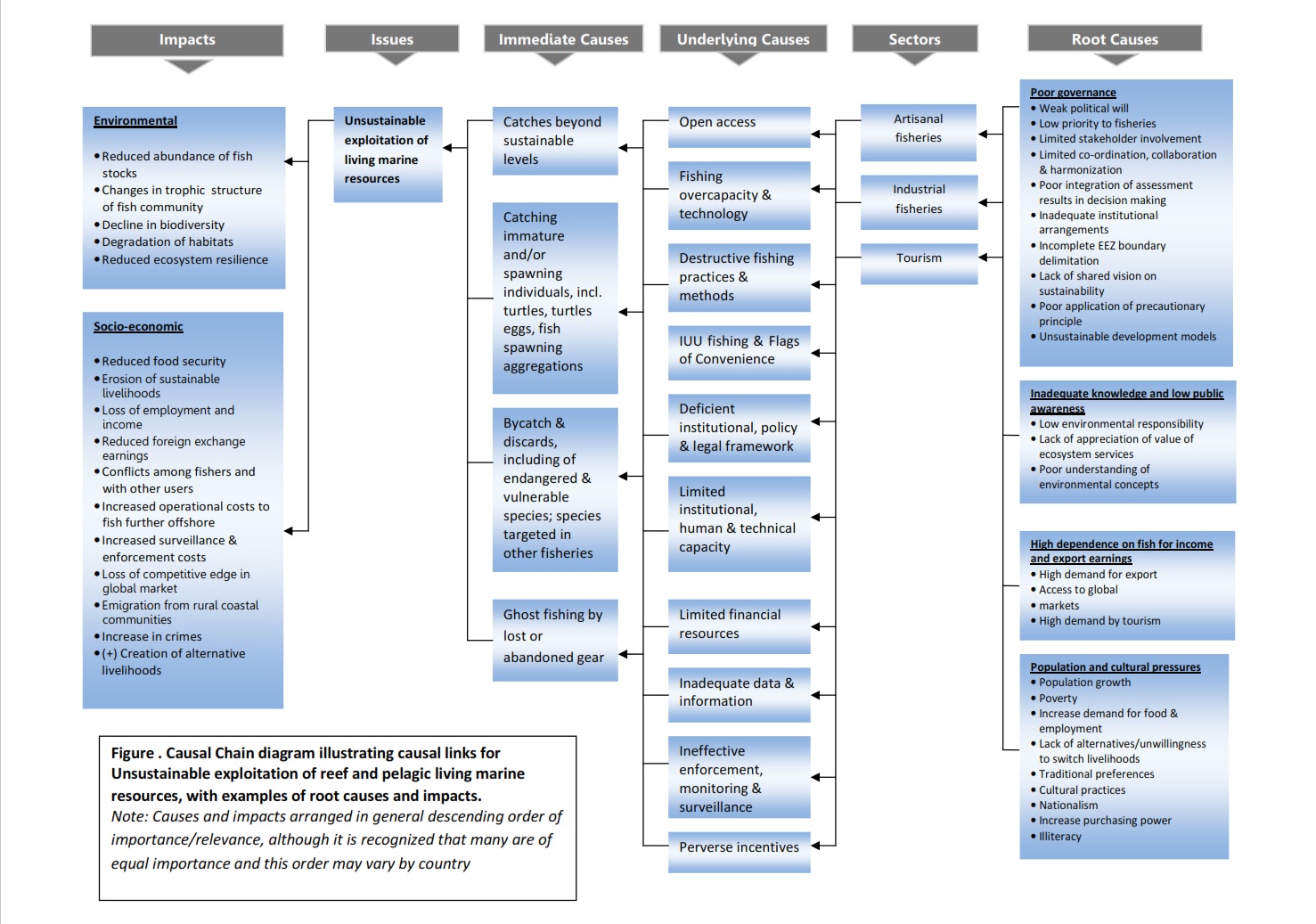 This document contains a Causal Chain Analysis (CCA) diagram illustrating causal links for Unsustainable exploitation of the reef and pelagic living marine resources, with examples of root causes and impacts.